skip to main | skip to sidebar

Poem To A Horse 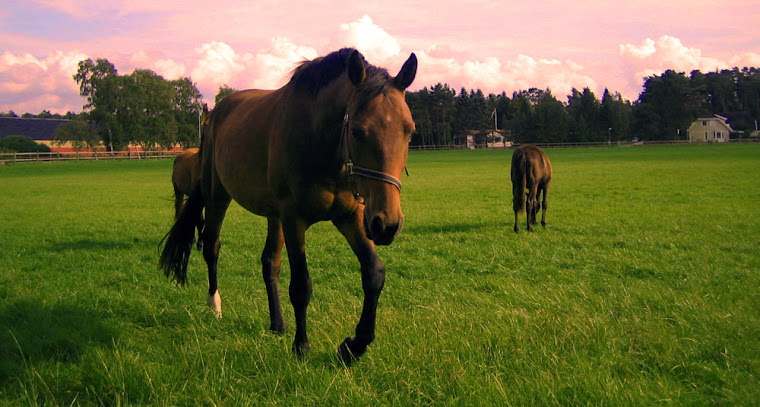 Made by Isa M.

The so very funny - idiotic version of Wikipedia- Uncyclopedia- the content-free encyclopedia that anyone can edit!!! :))))
Discovered through Marius.

I amused myself searching some stuff about Romania -our beautiful beautiful Heimat- on Uncyclopedia. And, boy, I laughed and laughed and than laughed some more! :D

Here it is ( though you may check it yourself, if it pleases you! ) :


The Romanians teach their little cute kids that their ancients, some brave people, established ~2500 years ago a country called 'Dacia' (now, Dacia is just a no-name car brand, made mainly by Renault - the lady cars company). Well, at that time, Dacia was also a brand too, (their country's brand) and this people (called 'daci' by the romans) loved the brand so badly, that they dared to fight romans when those wanted to attach Dacia to the Roman Empire, thus Dacia brand disappearing and letting others think that 'Roman' whas a more famous brand. So, as I was telling you, they did fight, and they kept doing it until the real brand won (surprise): the romans! BUT our story goes on. The brand 'Dacia' survived (and we conclude that the war had no reason), but the difference was that the romans mixed up with the 'daci', and so, later, over centuries, when the Roman Empire died, a new brand had risen: 'Romania'. Isn't that lovely? I can't imagine how that comes, that those ancient daci accepted this rebranding process.

So it's all about the power of the brand after all, eh? :P

Danny boy, don't be afraid to shake that ass or missbehave.. :D

“Decay fascinates me more.”
“What of art?” she asked.
“It is a malady.”
“Love?”
“An illusion.”
“Religion?”
“The fashionable substitute for belief."
“You are a sceptic.”
“Never! Scepticism is the beginning of faith.”
“What are you?”
“To define is to limit.”

Smile..it's the second best thing you can do with your lips..:D 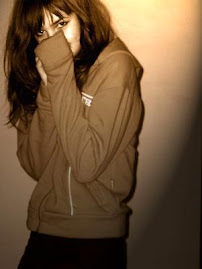 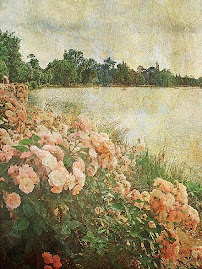 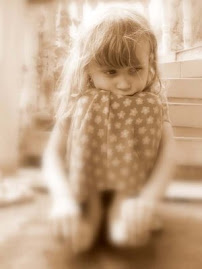